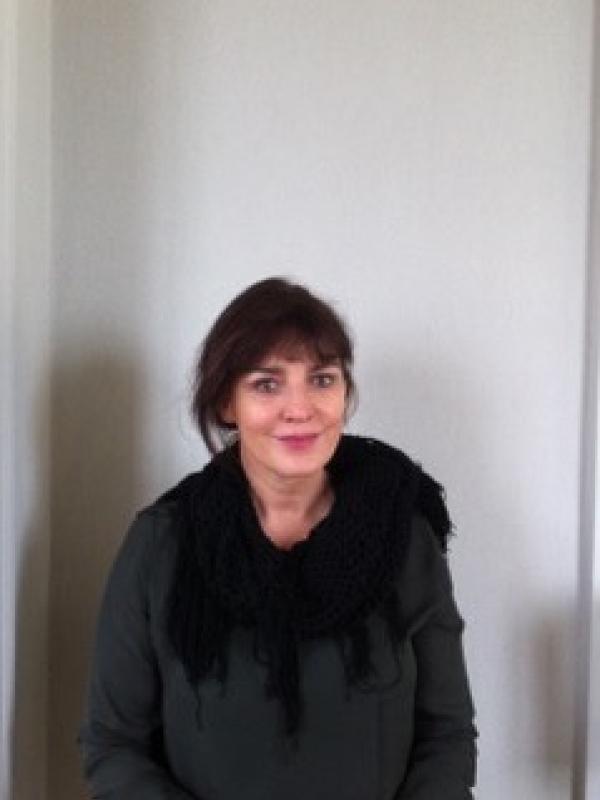 Born in Paris, Malika grew up in a working-class neighborhood on the outskirts of the city, a place which later achieved international fame as a symbol of urban dereliction.
Meanwhile she had fled Paris and at 19 started living in New York where she held menial jobs while going to school. A good student, she graduated from NYU with a Masters in politics and started to work at the UN and in TV programs.
She married Peter, an American, and they both decided to return to Europe after almost ten years in Manhattan. Thats how they landed in Paris where she was a free-lance reporter before writing a first novel Terminus Nord that won the Robert Walser Prize, a major European award in Switzerland.
She mixes autobiographical material and fictional narrative in novels that depict a time and place where modern characters are lost in a maze of beliefs whose origins no one can explain. They end up being eternal misfits in a world where all rules have become unclear.

She has published five books of fiction and written two screenplays.